Sparsholt students have access to an extensive amount of wild and managed animal species on campus, giving them unrivalled experience to prepare them for industry.

Across campus, our students can work with the college’s resident park-herd of Sika Deer, the 1200 animals at our Animal Management Centre, and wealth of aquatic life at the one-hectare lake (which houses an establishing population of threatened White-clawed crayfish). 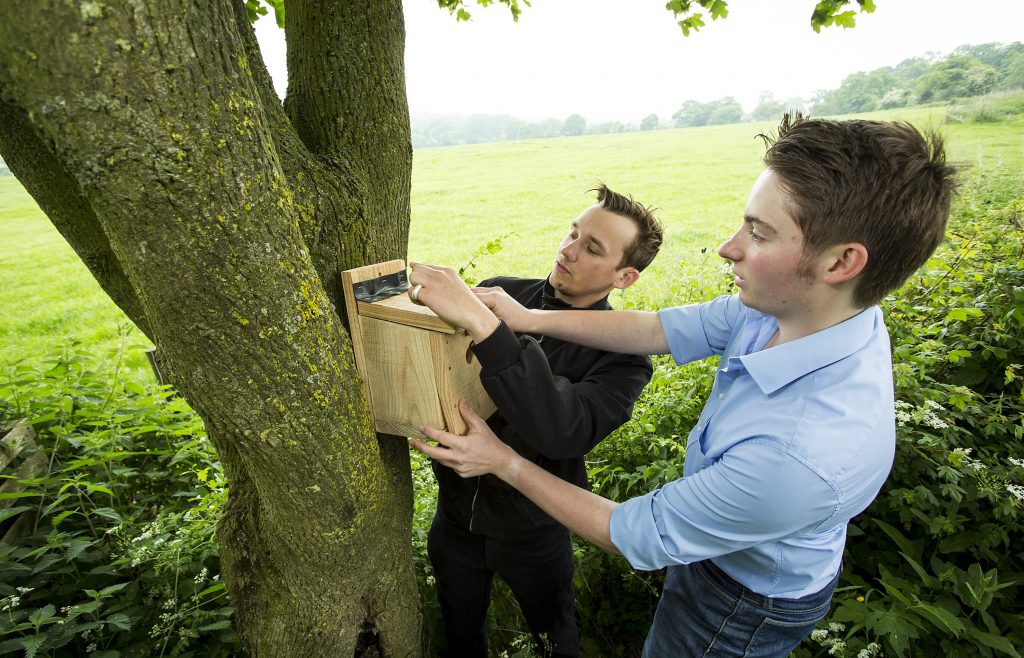 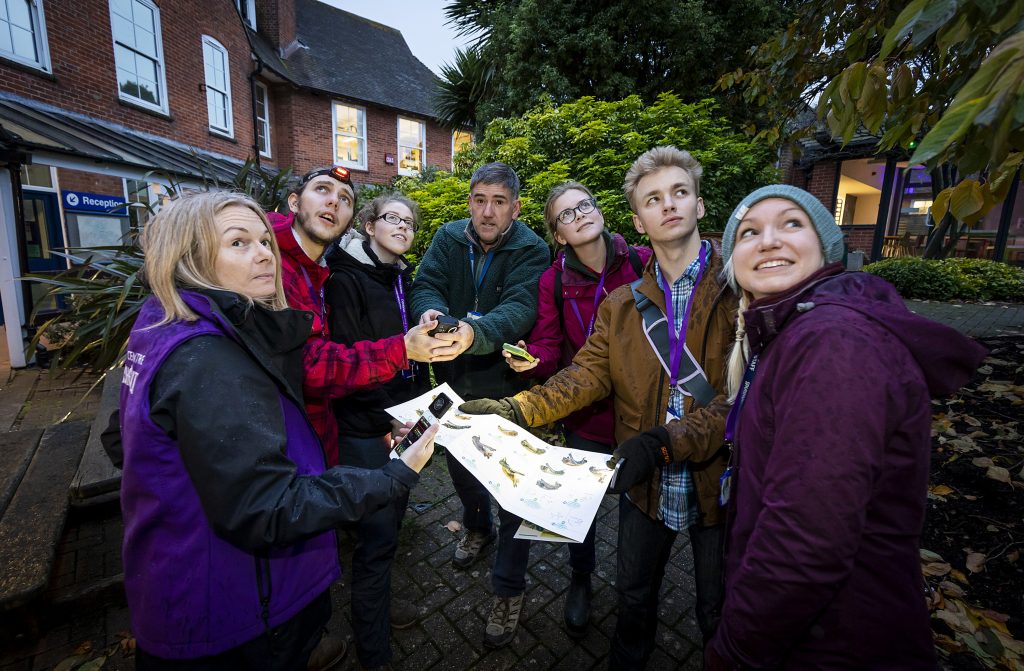 The College is involved in a number of research projects directly involving the campus grounds, such as the long–term UK Butterfly Monitoring Scheme and a captive breeding programme for critically endangered Hazel Dormice. Other wild species found at Sparsholt include Slow Worms, Marsh tits, Goldcrests, and ancient woodland indicators such as Solomon’s seal and Ramsons.

View our gallery
Conservation, Countryside and the Environment Courses
Hear from our students
Take an online tour
You are here: Home > Wild and Managed Animals