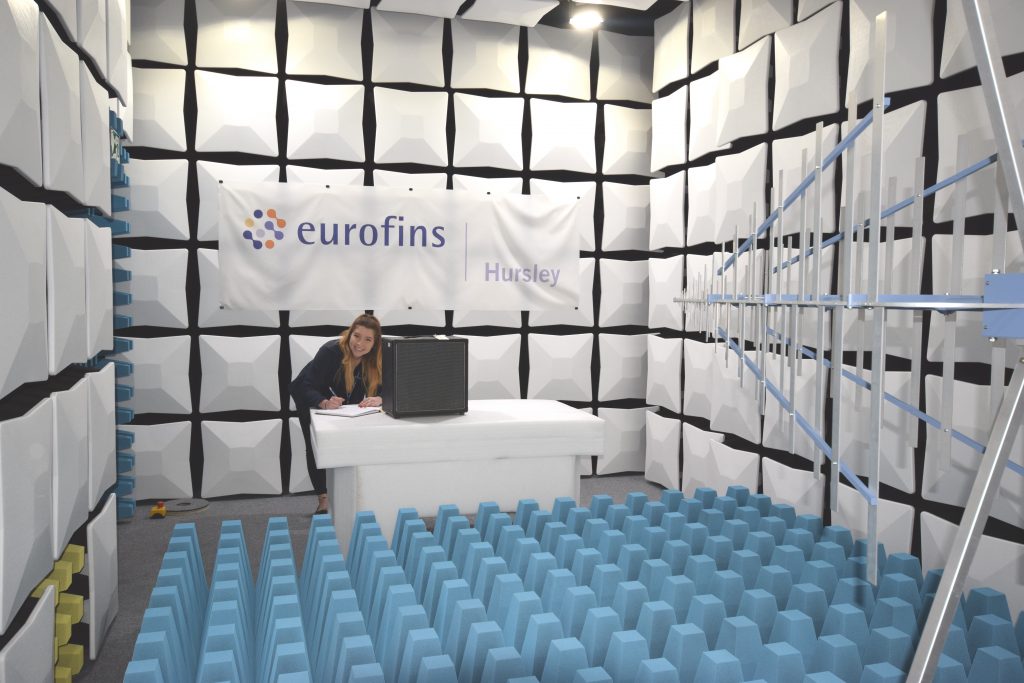 She balances time at college with work based learning by having good time management, keeping to deadlines, taking notes, keeping a diary and not being afraid to ask for help! Even though she’s only been on her apprenticeship for a short time she said: “I’m proud of how much I’ve settled in already and it’s really nice to already feel like a valued member of the team.”

Eurofins Hursley has had a technical apprenticeship scheme running for roughly 5 years but Michelle was their first Business Admin apprentice. Managing Director, Julian was once an apprentice himself and found he got a lot out of the role so is aware of how much it can benefit the learner but also appreciates how it can benefit the company due to the investment of new energy it brings to the workforce.

When asked has having an apprentice made a difference to your business? Julian said: “Yes certainly, Michelle has been excellent and we’ve had great feedback from customers already, she has certainly proved to be very competent and a fast learner.”

Although Michelle has only been in her apprenticeship a short while it’s already been noticed that she has brought an admirable level of confidence with her from her previous part time jobs and Julian said: “she is already a valuable asset to the company.”

Julian highlighted that apprenticeships give learners the opportunity to gain work life skills that they might not learn in school. “I would initially look for skills such as time keeping, appearance and attitude. As an employer I value these qualities highly.”

Julian said: “I would recommend employing an apprentice because it’s good for the whole work force: they bring a whole new level of fun to the business. It’s a chance to get some home grown talent into the company and see someone progress through college whilst develop in your business.”

You are here: Home > Meet Our Apprentices > Michelle – Business Administration at Eurofins